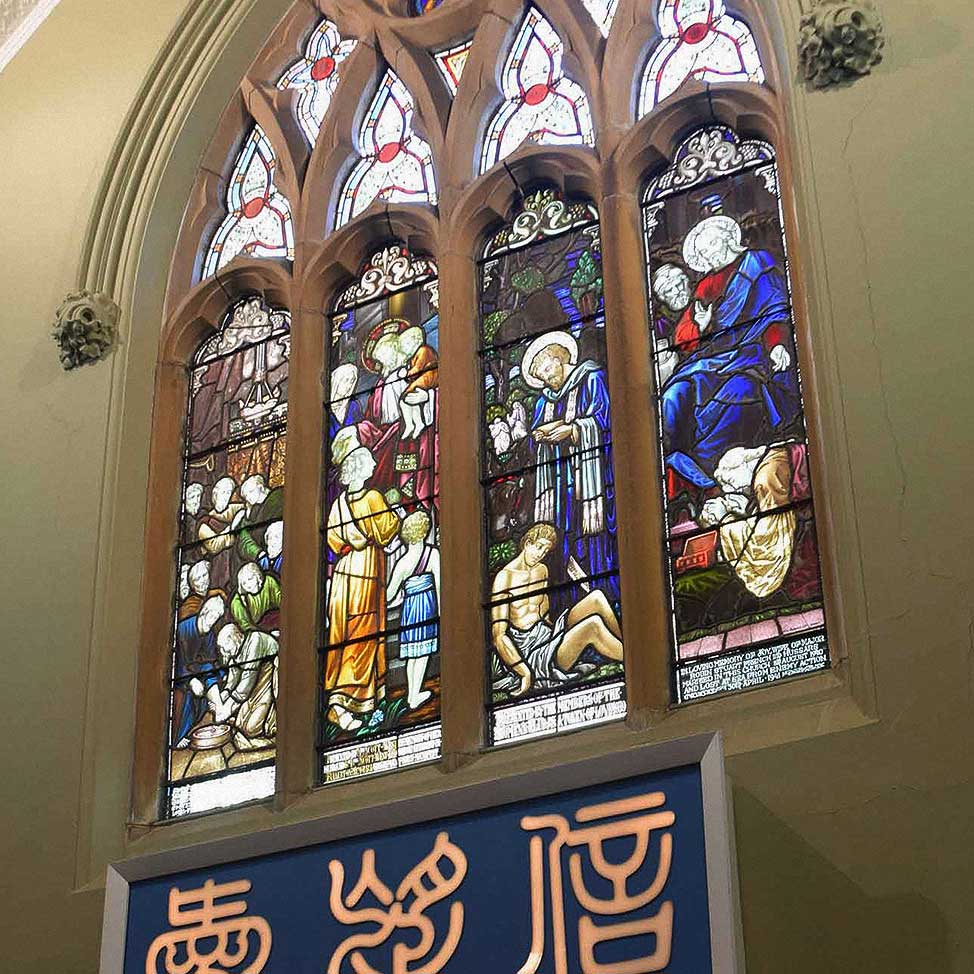 Jesus, Jonah and I

I hope you are enjoying the book of Jonah as we go through the preaching series on this book.

To discuss Jonah and Jesus together seems quite inappropriate. Jonah was that rebellious and recalcitrant prophet who acted according to his own understanding and will, to the extent of defying God’s plan and command; while Jesus was the absolute faithful servant of God the Father, who only said and did what the Father willed (Jn 12:49). Jesus was totally self-denying. As Paul said “he made himself nothing by taking the very nature of a servant, being made in human likeness. And being found in appearance as a man, he humbled himself by becoming obedient to death— even death on a cross!” (Phil 2:7-8). Yet, the Bible draws a parallel between these two diametrically opposed characters. In the Gospels, Jesus cited Jonah as a sign for Himself (Mat 12:39-40). The comparison goes beyond what Jesus said on that occasion, that Jonah spending 3 days & nights in the belly of a fish and Christ was in a tomb for the same period. The account of Jesus calming the storm in Mk 4:35-41 reads as if it was written using Jonah 1 as a template, with many common elements in the two stories.

Theologians call this Typology, and there are other examples in the Bible. For example, David, the shepherd king was a “type” foreshadowing Christ. In this case, it could be that the Lord is using the strong contrast with Jonah to bring our perfect Saviour into focus.

In comparing the accounts of Jonah 1 and Jesus calming the storm, both concern a boat in dire situation in a violent storm. The storms in both cases were so enormous that even experienced sailors were petrified, convinced that they were facing imminent death. Both Jonah and Jesus were asleep and had to be awoken by their desperate shipmates. Both cases involved a supernatural act by God to calm the storms. Both mentioned that the sailors were even more terrified after the storm had abated at the realisation of God, who had power over nature. However, there was one stark difference between the stories.  While the Son of God calmed the storm with a command, Jonah effectively told the sailors facing death to throw him into the sea. He had to die before they could live. The two accounts together highlight important truths about God’s wonderful plan of salvation. God is the Almighty “who spoke, and it came to be; He commanded, and it stood firm.” (Ps 33:9). He predestines and saves “in conformity with the purpose of his will” (Eph 1:11). He commanded, and the ferocious storm of His righteous wrath brought about by our sins has been propitiated. And yet, it has cost Him greatly. It has been accomplished by the Son being crucified by sinful men. He had to die so that they may live, as symbolised by Jonah.

Why did God use a “loser” to symbolise Christ? Did God make a careless choice for Jonah to be His servant? I don’t think so. His mercy and love were extended to Jonah as they are extended to you and I. Are we not very much like Jonah, self-centered, self-righteous and rebellious? Yet, He has called you and I to be His servants, ambassadors (2Cor 5:20), royal priesthood, holy nation and His own people (1Pet 2:9)? That is God’s grace.

Let us learn the lesson from Jonah’s experience, and be worthy of our calling.

In a study on prayer several years ago, 1,137 people were surveyed by LifeWay Christian Resources in the U.S. Close to half (48%)

I hope you are enjoying the book of Jonah as we go through the preaching series on this book.

Rising interest rates and the increase in petrol prices and power bills are our common concerns these days.